We use cookies on our website to give you the best service possible. By using our services, you agree to our use of cookies.
< Back
Journal/Interview with Evelyn Bencicova 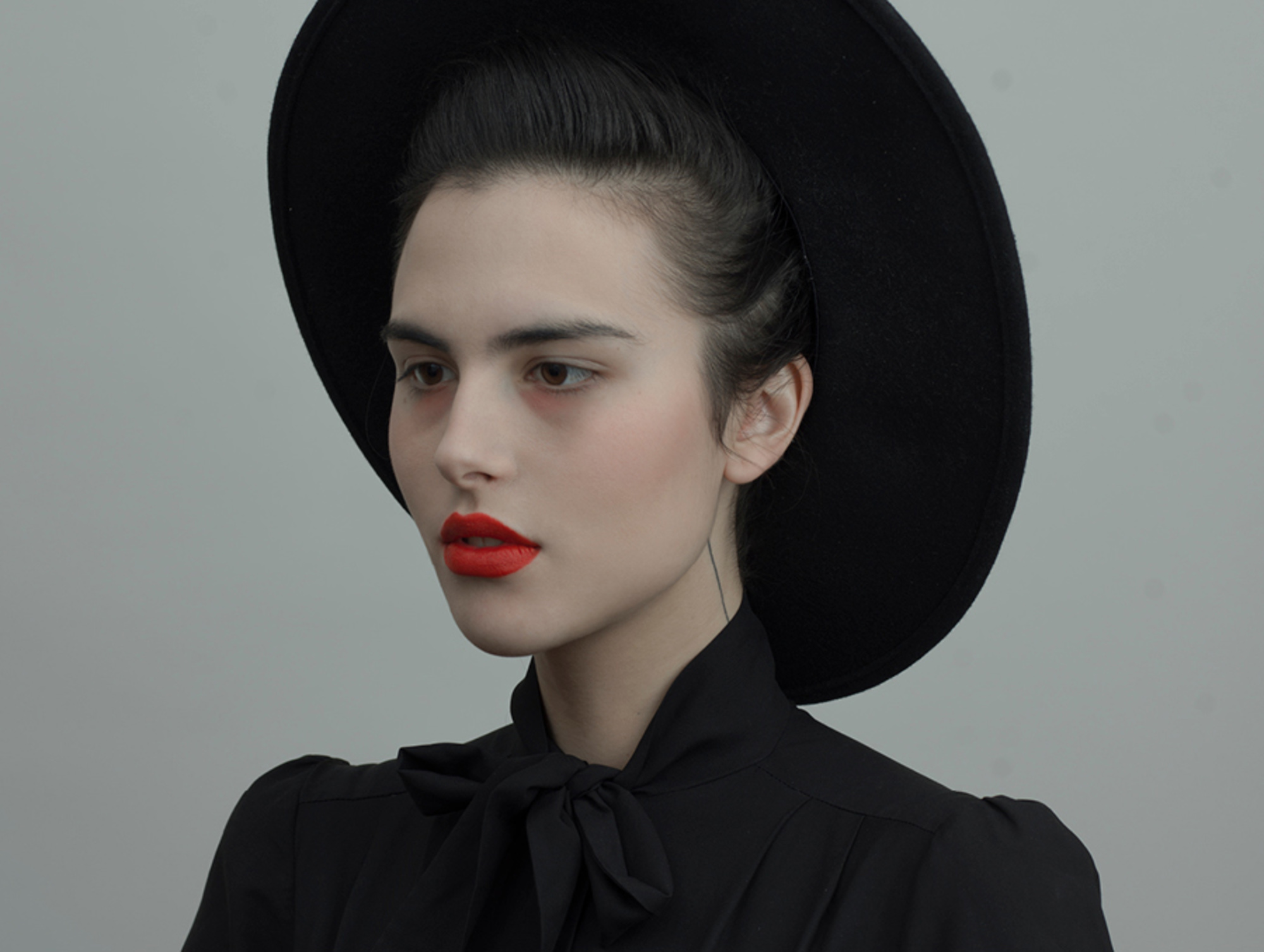 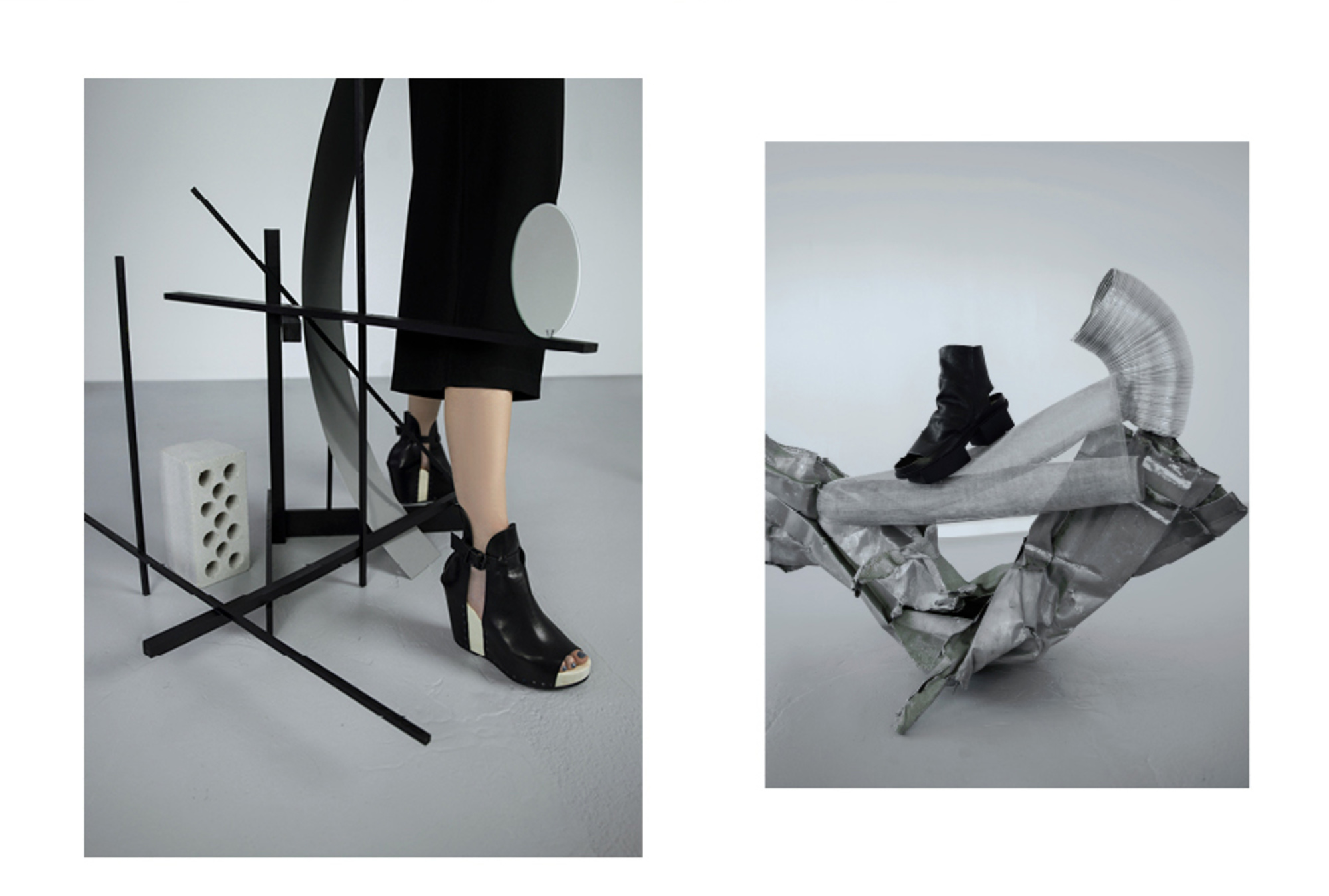 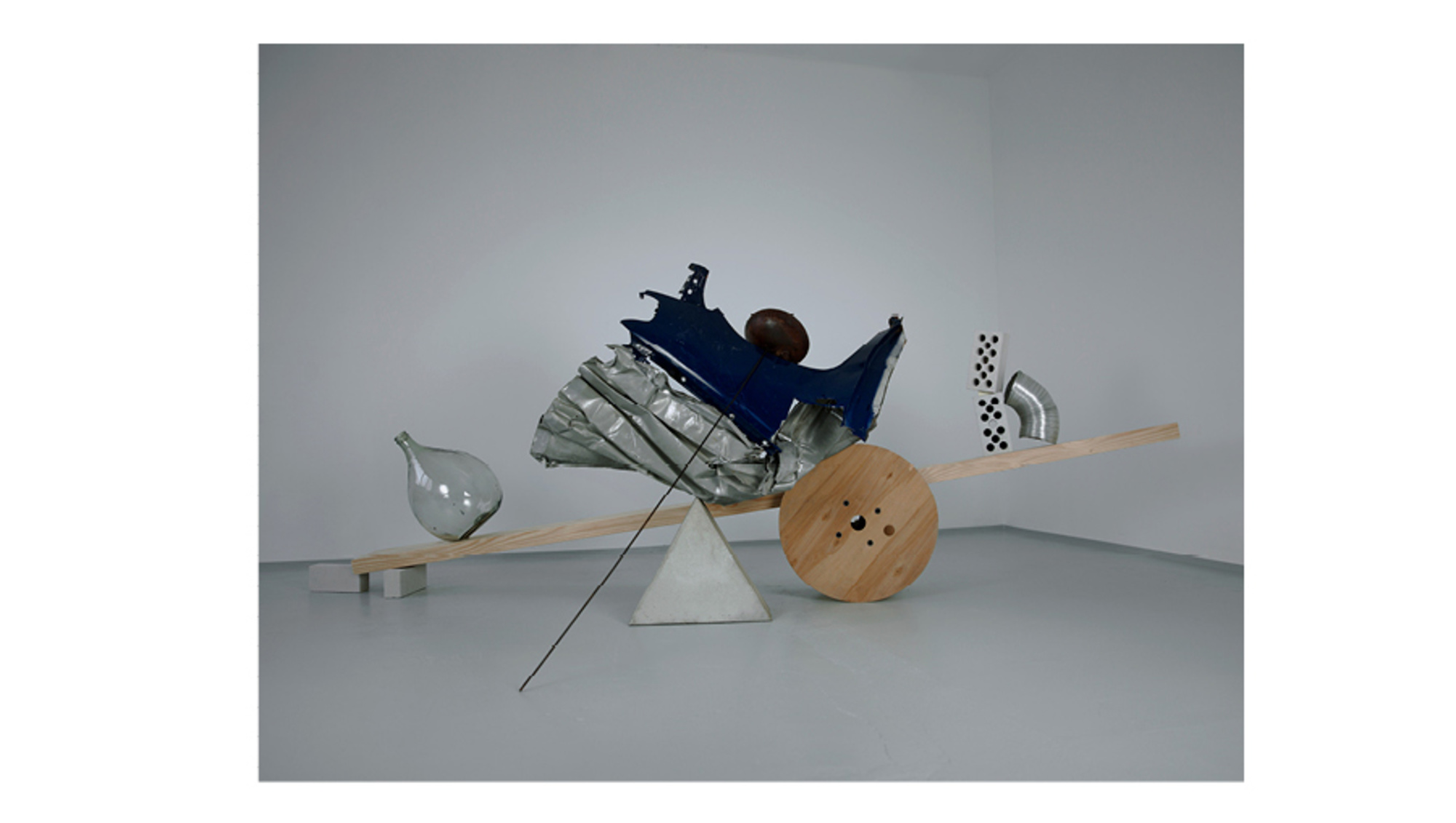 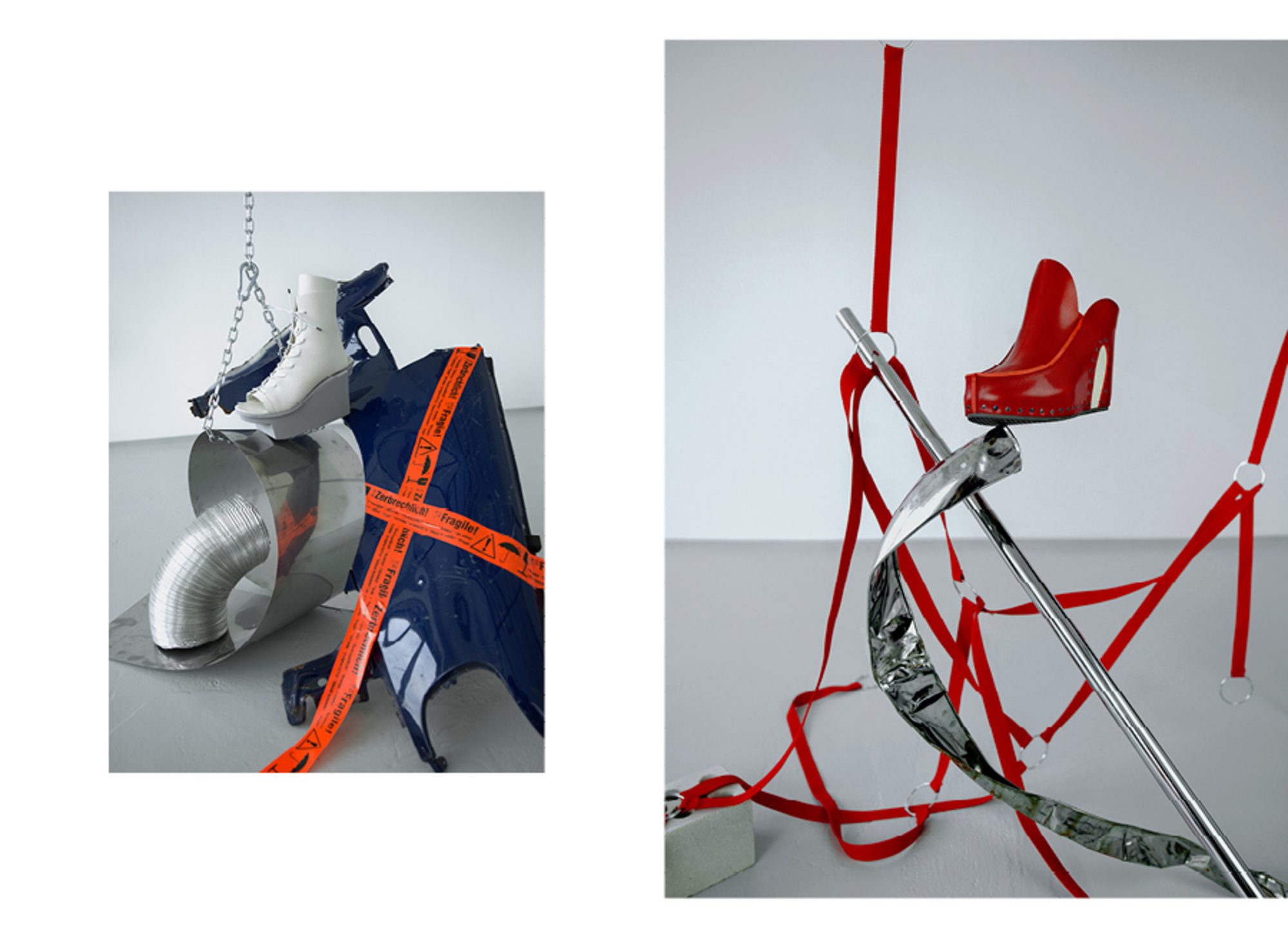 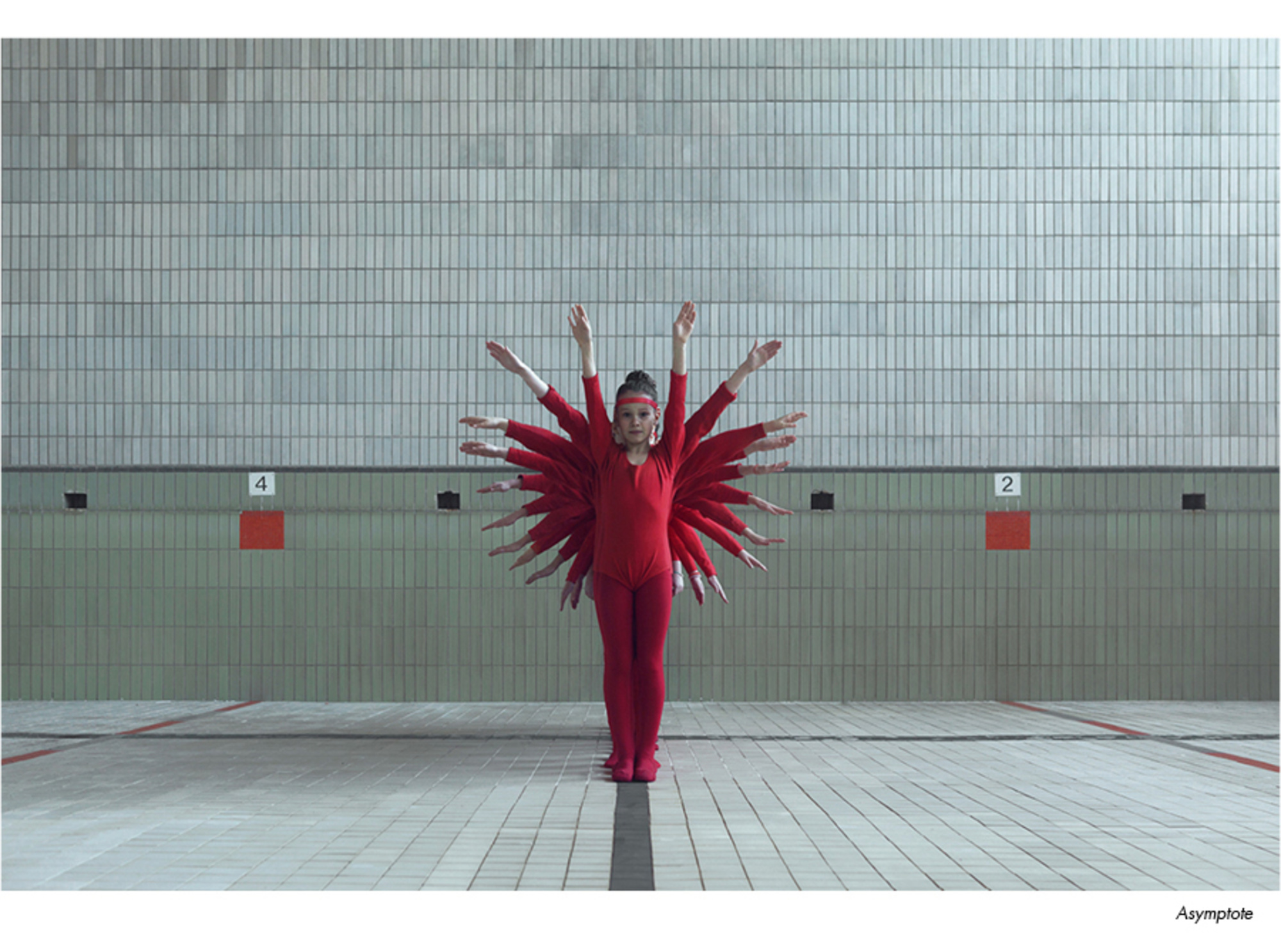 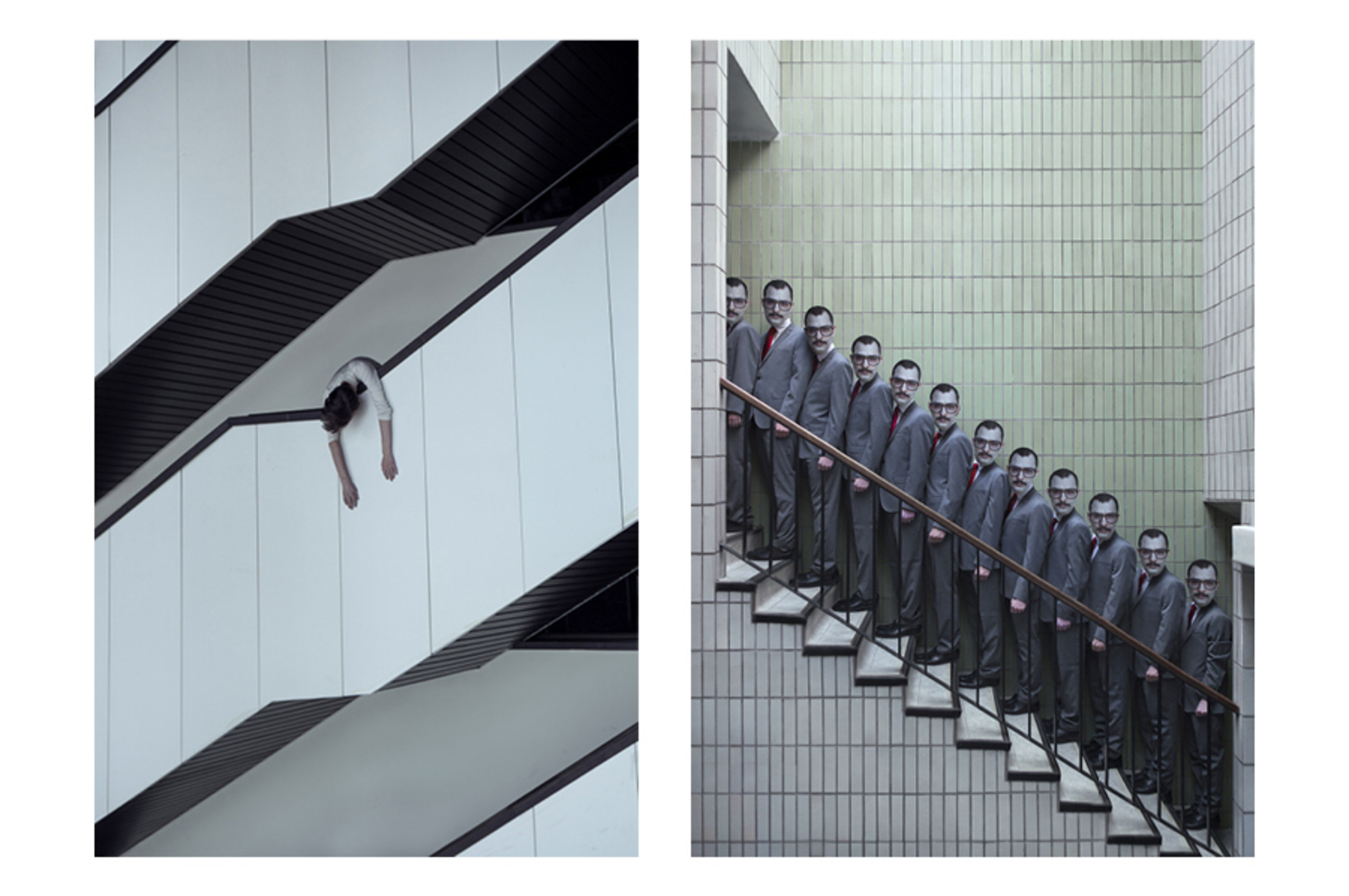 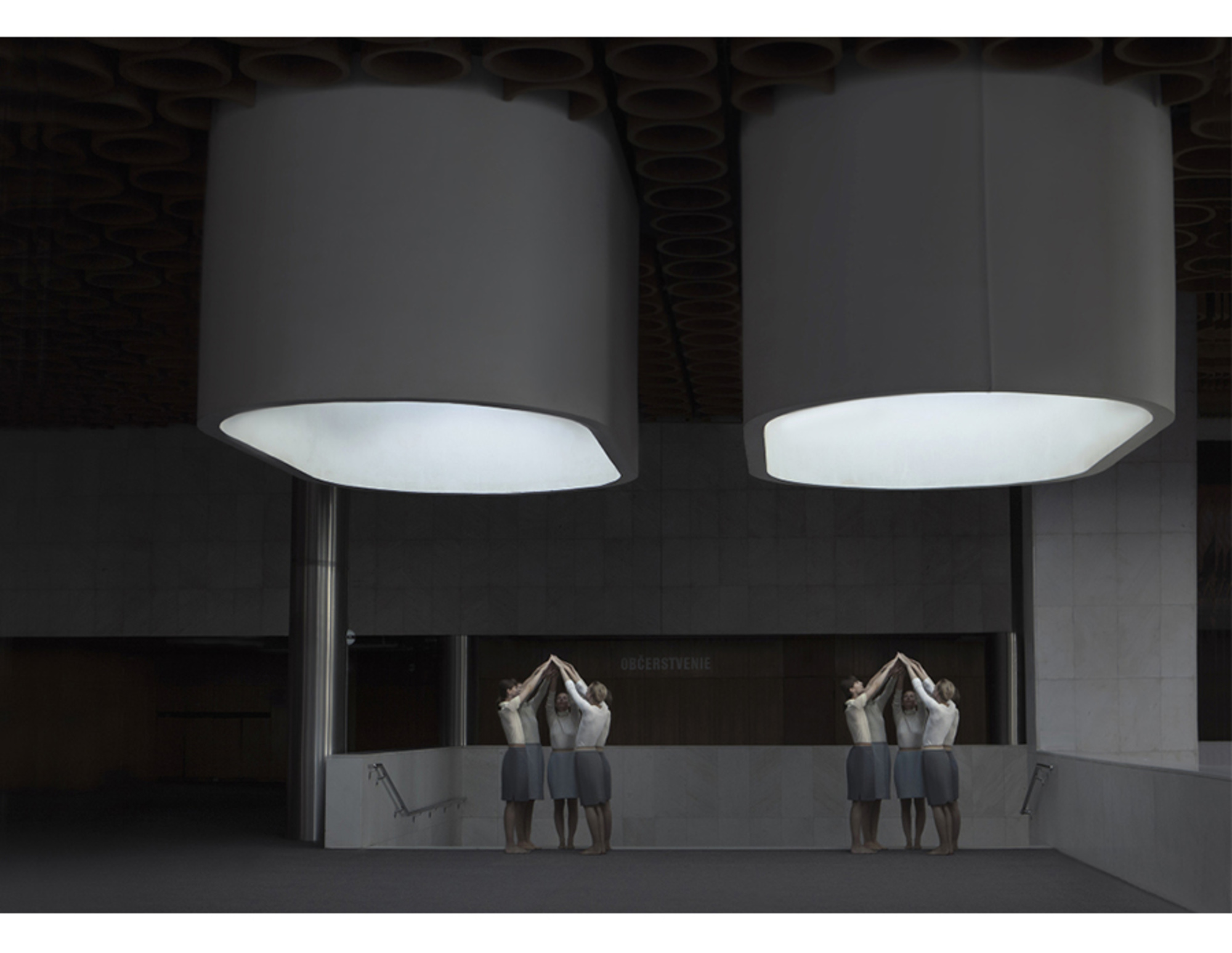 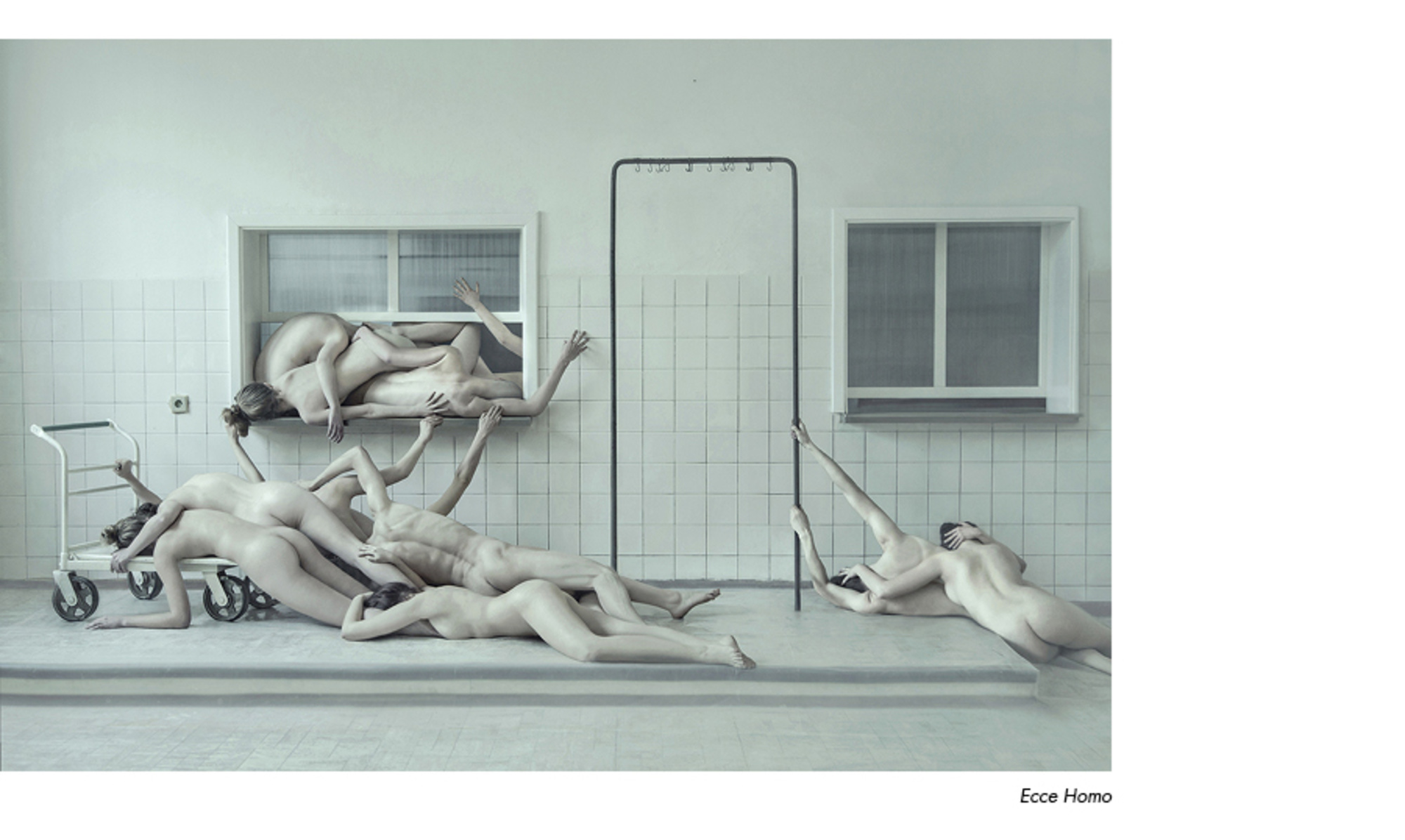 Evelyn got my attention 6 years ago with her first bigger project “Ecce Homo” that has been widely spread around the world and won a couple of awards including prestigious Hasselblad Masters and Broncolor GenNext awards. Ever since she continues discovering new topics and being unstoppably productive with her projects. She has already worked at her young age with the biggest names in the industry such as Gucci, Vogue, Frieze, ELLE, Dazed & Confused and she has participated in solo and group exhibitions across the world. She has been selected as top 30 under 30 Female photographers for the year 2019. I was really excited to work with her on trippen’s SS19 - Balance campaign.

Evelyn, you often refuse to call yourself a photographer, why?

For me, the photography is just a medium with which I try to document some situation that I have created. Usually, my photography is stylised and the most important part of my work is in the preparation and creating the set. I am also very interested in the virtual reality these days, something that is a completely new medium for me, I feel that there are endless possibilities and the experience can be shifted to another perception of what is real. I would like to continue to experiment with various mediums.


"For me, the photography is just a medium with which I try to document some situation that I have created".


You seem to enjoy making still life photography, when I look at some of your projects with a group of people you used the human bodies more like objects and carefully stylised them, was that something you did instinctively and now fully embraced?

That is actually a good point, I was just thinking about it yesterday. It was natural for me. Of course, there are works where I want to capture someone's character or then they act to the situation that I have created, but I have many projects where models are there as an object - almost as a part of the architecture. On the other way in the still life composition even with non-human form, it can take a specific character as they are arranged together.

The last time we met you told me that you are more and more enjoying the process of researching and going much deeper into the topics? What are you researching these days?

As I said earlier one of the topics is a virtual reality and then the way how we are getting informed on the internet. It seems to me that there is represented every opinion and people tend to create their own reality without challenging it with different perspectives. We live in an era where is a huge amount of information and we lack the capability to filter it. This “black and white” thinking is something that bothers me.

The topic of the SS19 collection was Balance which is also about the increasing polarisation of the society and political spectrum. You on other hand were in your earlier project "Asymptote" exploring the opposite. Can you talk about that project more?

I was born in Slovakia as one of the first post-soviet generations. In project asymptote, we were focusing (with Adam Csoka Keller) on an era of socialism mainly through reaction to the architectural structure of representative buildings from this time, which are still present in our country. Spaces are monumental, making an individual feel small. But today they stay mostly abandoned, the greatness has lost its purpose and got a face of certain irony. The nation refuses its history through complete rejection but it is still haunted by ghosts of the past, even in the form of a building, which does not have a soul and voice. The project started with a certain visual fascination but it was not possible to explore without diving deeper into this topic. We were observing the old system, which was trying to unite, to destroy everything different, like an anomaly from the uniformed pattern of "perfection".

In your works, the topics are rather hidden in details and symbols. What are the reactions to your pictures?

That is true, the deeper meaning is not always directly visible in my work. I still believe that the result has to take your attention at first and then it is a matter of a person’s interpretation. Some people could see behind the first visual layer and others not but either way is fine for me. Maybe it is due to my more commercial background, for example, if I compare it to some art which has an almost invisible presence and you have to study its materials to appreciate the piece. I want to create the work which is approachable and allows people to dive deeper if they desire.


"The deeper meaning is not always directly visible in my work. I still believe that the result has to take your attention at first and then it is a matter of a person’s interpretation."


How do you take someones attention?

I actually don’t have an answer for this. I work very intuitively. Usually, I can see and feel it during the process if it's working or not. Obviously, it follows my aesthetic which is quite clean and there is some disturbing detail which can force you to look again and to think.

Last question, how do you find a balance in your life?

For me, the balance is about ups and downs it needs to have a flow. It is not a static state, life would be very stereotypical then. For me as a creative person I would say I live for those peaks, it is kind of a rollercoaster, I need to experience them in full otherwise I am not having the urge to express myself. I live a quite hectic life and for the sake of balance, I have to give my body rest and not engage in unnecessary stress.

Made for You Campaign